A Solution for Fatherlessness

Order the BOOK
Take the COURSE

A Boy Can Still Become A Man, Even When His Natural Father Isn’t There To Help.

Are you a single mother raising a son without help or support his dad?

Do you need some emotionally support to help deal with your feelings about dad?

Do you know a son growing up with little to no interaction with his natural dad?

The Purpose of our DAD Content is to Strategically Address the following 7 Areas concerning DAD.
(click the arrows to begin)

We address the feelings, hurts & disappointments that can lead to anger and behavior problems.

We provide males with positive connections through quality leaders and other like minded & positive males.

We help males to understand & develop the interpersonal skills needed to express their feelings and thoughts.

We strategically point males in a positive direction that’s intended to inspire them to create quality relationships.

We support Moms with the counsel and insight they may need or desire from positive males concerning their sons.

We help males not to trash their Dads despite their faults, while striving to understand him and pursue greatness.

Our desire is for males to embrace greatness, with or without, their biological Dad. 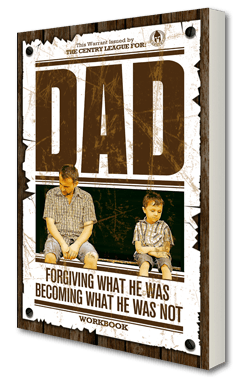 Our “DAD: Forgiving What He Was, Becoming What He Was Not Workbook is designed to help address the effects of fatherlessness in the lives of individuals and especially guys. 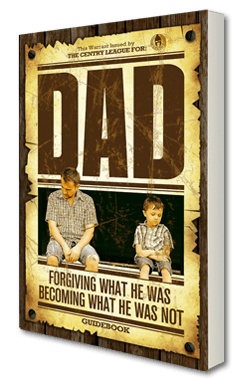 Our “DAD: Forgiving What He Was, Becoming What He Was Not Guidebook is designed to help parents, mentors, teachers and leaders guide males through our DAD content. 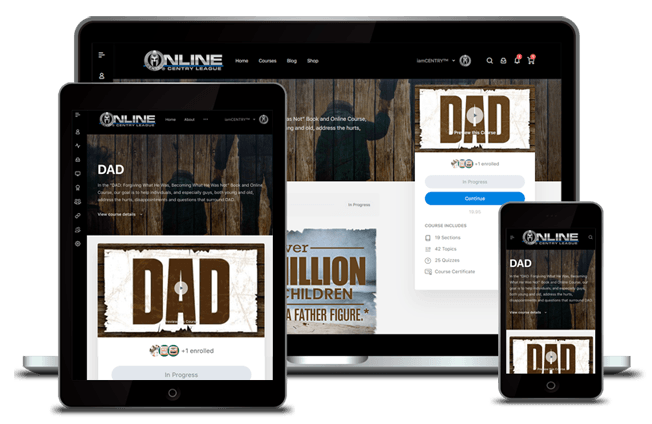 Our DAD Online Course is designed to work with the DAD Guidebook and Workbook to help walk individuals, single parents, and groups meet the needs of a child in a fatherless home, or desiring a father figure. 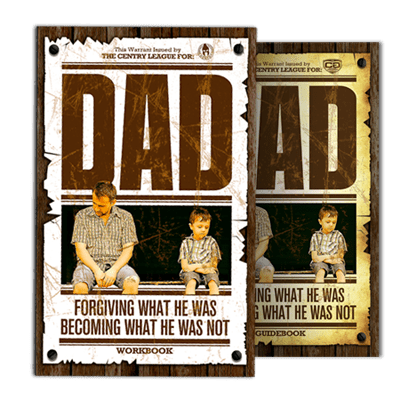 Our DAD Book Bundle includes the DAD Guidebook and DAD Workbook at a 25% OFF Discount of the Amazon.com retail price.

Get Your DAD Bundle and Save 25% Now!

The purpose of our DAD content is to support those that lack the interaction, love and direction that comes from DAD. Every person, male and female, young and old, longs for the love, support and interaction that can only come from DAD.

This DAD content was created to assist those affected by fatherlessness by providing them with an avenue to discuss the hurts, disappointments and feelings that surround a missing DAD, while also creating a way for them to connect and interact with positive male role models. 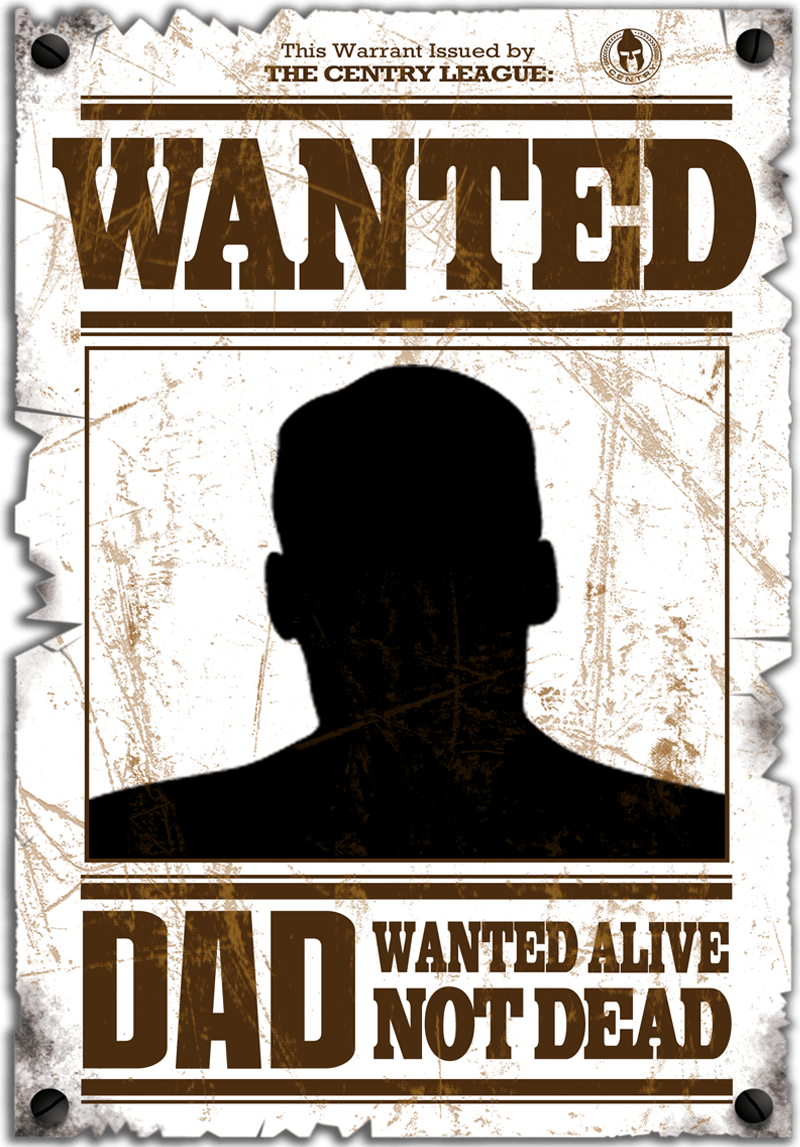 You Don’t Have to Be A Statistic!

Life happens and can be complicated. Relationships may come and go at no fault of your own or your child’s.

Our DAD content is one way in which we strive to assist males and families where there are no positive father figures.

Please considering allowing us the honor of helping your son, or a male in your life, to Choose Greatness!

What are the effects of missing father?

The consequences of the lack of fathers in our society are staggering. Homes without fathers are effected in so many ways, that it would be difficult to list them all. Below are just a few ways that fatherlessness impacts our society.

Children living in female headed families with no spouse present had a poverty rate of 47.6 percent, over 4 times the rate in married-couple families. [Source U.S. Department of Health and Human Services; ASEP Issue Brief: Information on Poverty and Income Statistics. September 12, 2012 http://aspe.hhs.gov/hsp/12/PovertyAndIncomeEst/ib.shtml]

Studies show that there’s significantly more drug abuse among children who live without a father. [Source: Hoffmann, John P. “The Community Context of Family Structure and Adolescent Drug Use.” Journal of Marriage and Family 64 (May 2002): 314-330.]

Children living in single-parent families and stepfamilies were more likely to engage in delinquency. This relationship appeared to be operating through differences in family processes such as parental involvement, supervision, monitoring, etc. [Source: Stephen Demuth and Susan L. Brown, “Family Structure, Family Processes, and Adolescent Delinquency: The Significance of Parental Absence Versus Parental Gender,” Journal of Research in Crime and Delinquency 41, No. 1 (February 2004): 58-81.
http://familyfacts.org/briefs/26/marriage-and-family-as-deterrents-from-delinquency-violence-and-crime ]

Studies show that being raised by a single mother increases the risk of teen pregnancy, marrying with less than a high school degree, and forming a marriage where both partners have less than a high school degree. [Source: Teachman, Jay D. “The Childhood Living Arrangements of Children and the Characteristics of Their Marriages.” Journal of Family Issues 25 (January 2004): 86-111.]